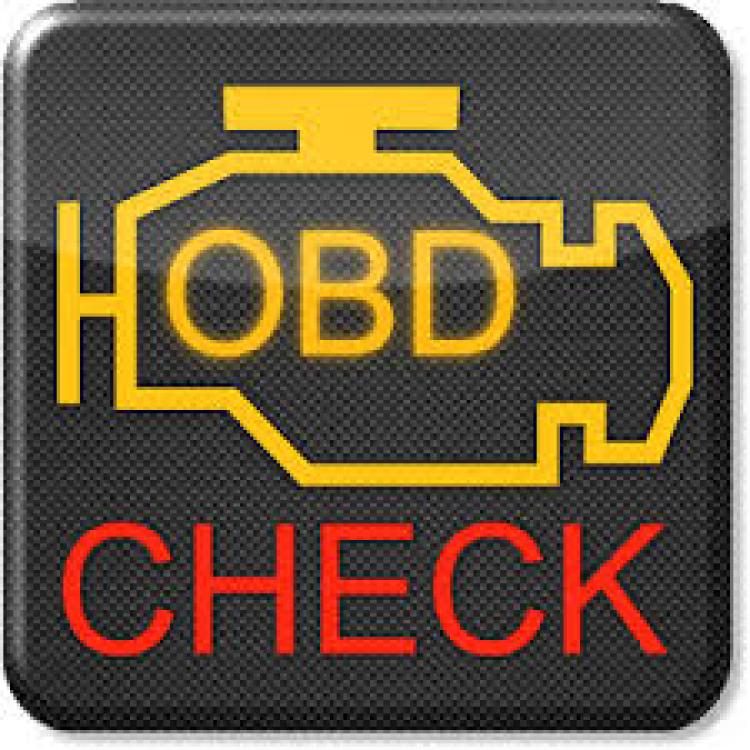 Please be carefull when using this software, if done incorrectly it can brick your ecu.

NOTE : We take no responsibily of incorrect use of this software

Modern vehicles’ sophisticated electronics go far beyond the simple car mechanics most of us grew up with. Now, OBD, or on-board diagnostics, diagnoses almost every issue within your vehicle. Whether your engine is running low on oil or a spring is out of place, the OBD steps in to diagnose the issue.

Onboard diagnostics provide near-universal codes, allowing users to understand what is going wrong in their vehicle. By understanding the differences in OBD versus OBD II and the different code readers available, you can address almost any issue that arises in your car.

OBD stands for On-Board Diagnostic. It’s the standardized system that allows external electronics to interface with a car’s computer system. It has become more important as cars have become increasingly computerized, and software has become the key to fixing many problems and unlocking performance.

OBD has existed in various forms long before anyone ever uttered the words “infotainment” or “connected car.” It came about primarily because of two factors: The need to regulate emissions, and the mass adoption of electronic fuel injection by automakers beginning in the 1980s.

Unlike carburetors or previous mechanical fuel-injection systems, electronic fuel injection (EFI) requires computer control. Like its predecessors, EFI regulates fuel flow into the engine, but it does so using electronic signals rather than mechanical bits. That created the first major need to put computers in cars.

Several automakers introduced computer interfaces for their own cars before the 1990s, but the push to standardize didn’t begin until 1991, when the California Air Resources Board (CARB) mandated that all cars sold in California needed some form of OBD capability.  However, CARB didn’t issue standards for the systems until 1994. Known as OBD II, that standard was implemented for the 1996 model year and is still in use today. Previous iterations of OBD were retroactively classified OBD I.

Virtually every new car sold in the U.S. over the past 20 years follows the OBD II standard. OBD II cars have a port — usually located under the dashboard on the driver’s side — that devices can plug into and connect to a car’s computer. Companies have plenty of ideas about what you can plug into that port. 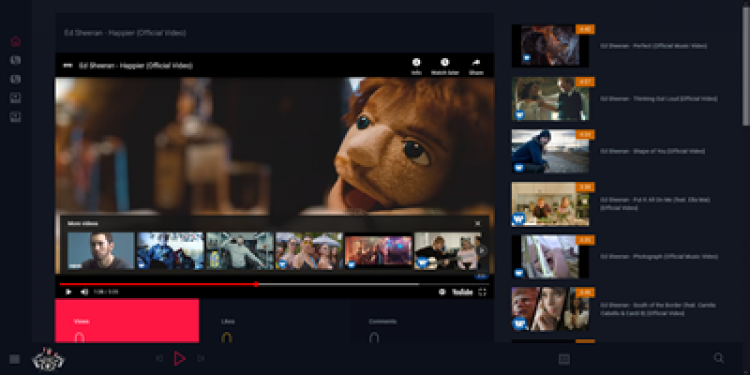 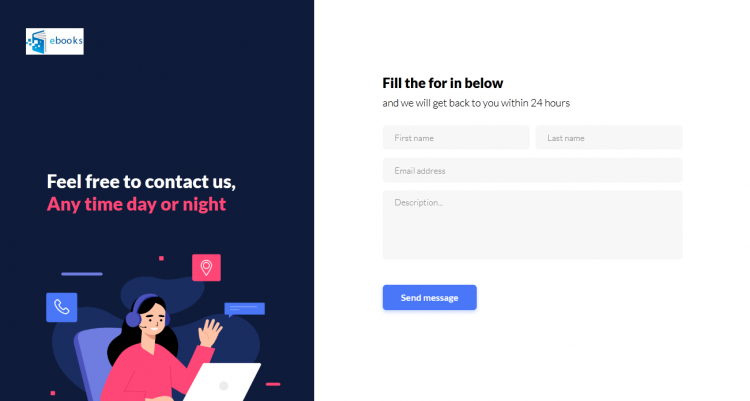 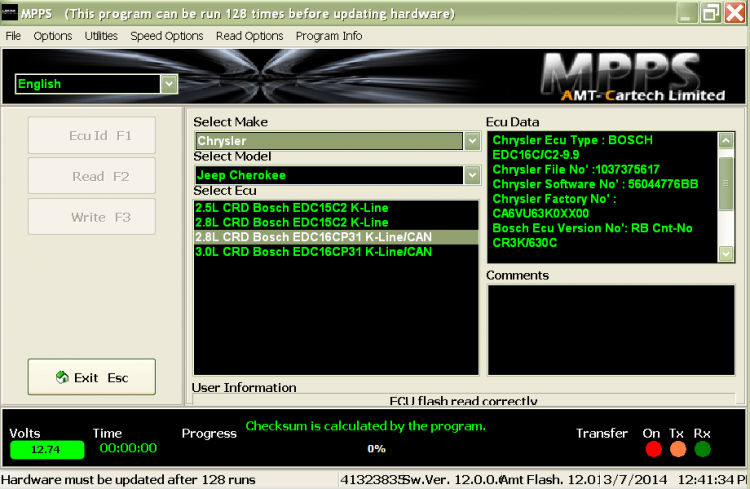 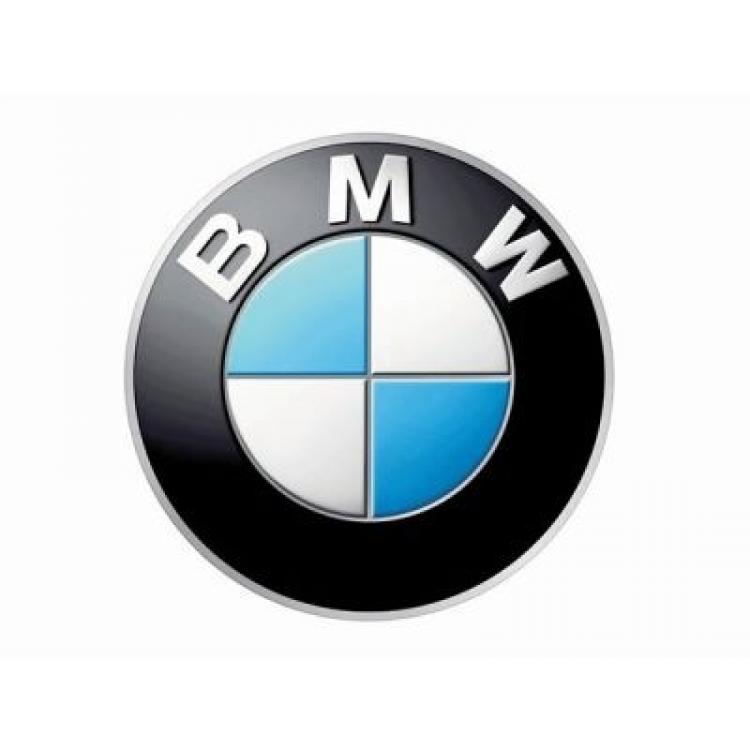 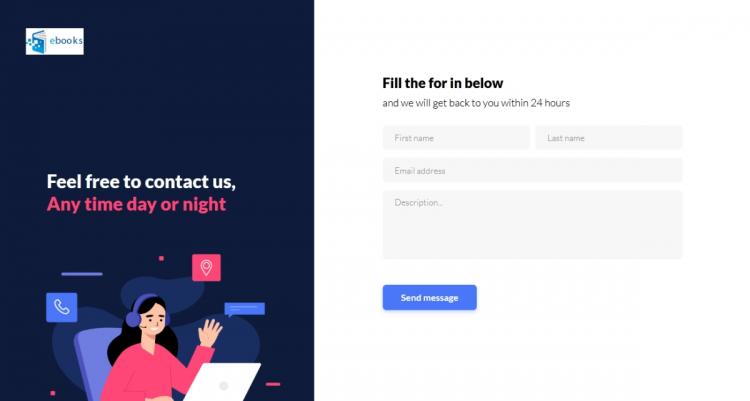 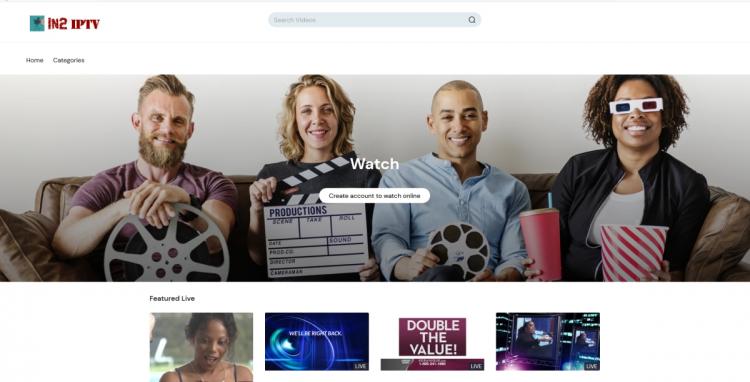